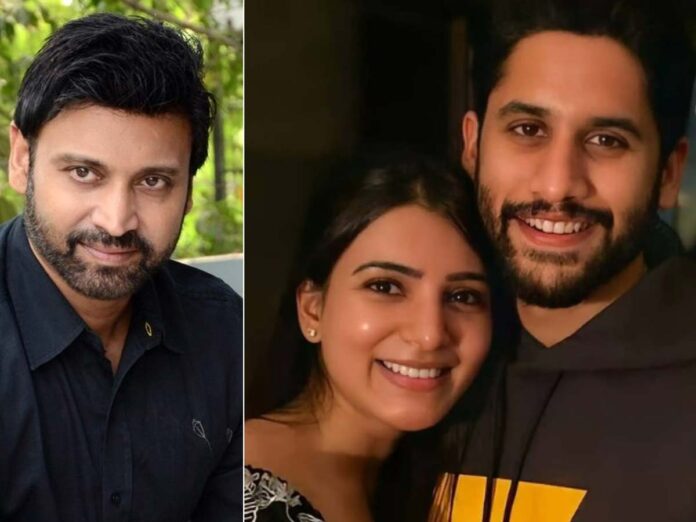 It is known that Telugu hero Sumanth divorced from Keerthy Reddy and he has been living as a single for quite a long time. Currently he is in the news headlines because of recently released movie Malli Modalaindi, which is based on the concept of divorce, and it was released on Zee 5 a few days ago. Recently during the media interaction, Sumanth talked about his divorce and first time he opened up about Samantha and Naga Chaitanya divorce.

Sumanth said, “We have divorces in our family as well. Unfortunately this phenomenon has become more common these days. But the people who are marrying for the second time are compromising a lot despite dwelling in so many problems. Because they don’t want to get stamped as someone not fit for the marriage.”

Sumanth also adds that the separation and divorce are emotionally difficult events, but it is possible to have a healthy breakup. The cooperation and communication make the divorce healthier for everyone involved. Naga Chaitanya and Samantha did not get much hurt with divorce. Both mutually decided and announced the separation.

Sumanth concluded it by saying that he never asked to Chaitu and Sam, that what happened between them and what as the main reason behind their divorce.