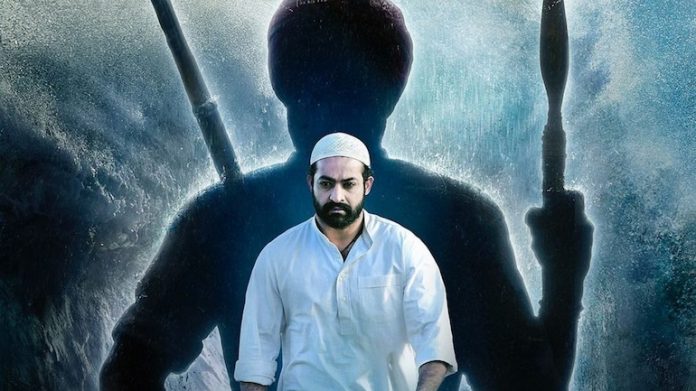 Janani Song on 26th of this month

It is known that there are huge expectations on the upcoming Pan India movie ‘RRR’ directed by Tollywood director Rajamouli. Movie fans across the country are eagerly awaiting for this periodic fiction movie that Rajamouli is sculpting after Bahubali. Starring mega power star Ram Charan and Young Tiger Jr. NTR, all the updates including the Natu Natu song and Dosti song released from the film have gone viral.

Movie is leaking one by one interesting facts about the film ahead of its release on January 7. Rajamouli & Co, which is all set to release the third song of the film on the 26th of this month, has recently given another interesting update. It seems that Young Tiger Tarak has once again given his voice for the third song ‘Janani‘ which is going to be released that day.

The songs sung by J.NTR in the films ‘Yamadonga’, ‘Kantri’, ‘Adurs’ and ‘Nannaku Premato’ became super hits. After that Tarak lent his voice for a song for his friend, the late Kannada actor Puneet Rajkumar. After that Tarak would have caught the mic once again for the latest RRR. MM Keeravani sang a song with Tarak for this ambitious film. If you want to know the truth in this gossip, you must wait for a few more days.

Tarak said that he is making a movie with Koratala Siva as a revenge drama after RRR. The shooting of the film has been going on since February. After that, Tarak O revealed in an interview that Prashant Neil’s movie will go on the sets in October and it will be a huge action movie like ‘KGF’.