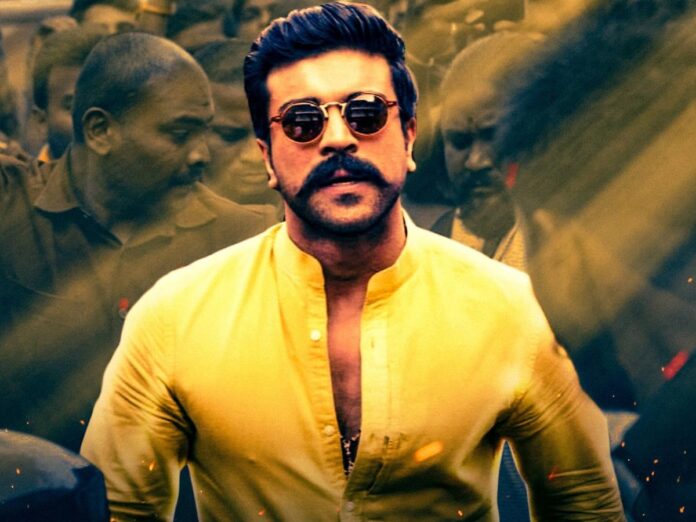 It is known that mega power star Ram Charan will next be seen in a political thriller directed by Shankar. The reports are coming that he will be seen essaying the role of a chief minister for the first time in his career in this film, commonly referred to as RC 15, which is a big budget pan Indian film and has Kiara Advani as the leading lady. The sources say that Ram Charan will be seen announcing Abhyudhaya Party in Shankar’ magnum opus RC15, which is bankrolled by Dil Raju. The story is written by Karthik Subbaraj.

RC15 is all about the story of an honest IAS officer who turns against a corrupt chief minister and becomes a powerful political leader. He takes the responsibility to revive the political system and how he builds a corruption free state by becoming the youngest chief minister is the crux of #RC15.

Yesterday Ram Charan arrived in Rajahmundry for the shoot of #RC15. He was mobbed by hundreds of fans at the airport and on his way to the hotel. And bouncers had to clear the pathway for Charan.

While Rangasthalam star was on his way to the hotel, his ardent fans lined up on either side of the road and extended a warm welcome to Ram Charan.