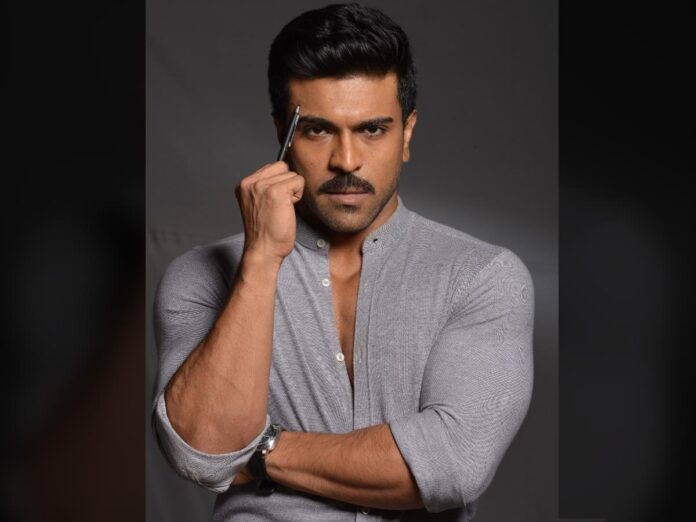 It is known that mega power star Ram Charan is doing a film in the direction of creative and talented filmmaker Shankar who is known for helming 2.0, Robo and I. The film is being made on a big scale and the reports are coming that Ram Charan will be seen as a collector in this political and action drama. If ongoing buzz in the media and the film industry are to be believed, Tamil actor SJ Suryah will be seen locking horns with Ram Charan in RC15, under the direction of Shankar.

This time, Ram Charan picks Tamil actor SJ Suryah as a main villain in the film. Already stars like Sunil and Srikanth are playing key roles and now the name of SJ Suryah has also been added in this list.

In the past SJ Suryah essayed the main villain in Mahesh Babu’s film Spider, which was helmed by AR Murugadoos but the movie was dud at the box office. Recently he was also seen as a bad cop in Tamil hit Maanadu featuring Simbu.

Kiara Advani is on the board to play the love interest of Ram Charan in RC15. The upcoming film marks their second collaboration after Vinaya Vidhya Rama.