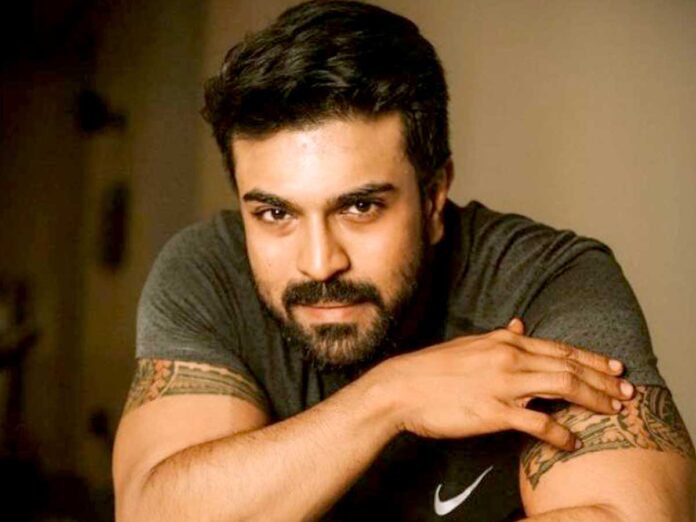 Mega power star Ram Charan is one of the talented actors and producer of the Telugu film Industry, who is currently waiting for the arrival of RRR, helmed by SS Rajamouli, co starring Jr NTR, Alia Bhatt, Ajay Devgn and Olivia Morris. Born to megastar Chiranjeevi, the star made his acting debut in 2007 with Chirutha and rose to prominence with his second film. Now according to the latest buzz in the film industry, Ram Charan is all set to make his debut on Netflix.

Netflix has been eyeing the south Indian OTT market and orchestrating an interesting OTT project. It is heard Ram Charan will be seen in a web series which will be released on Netflix is

Apparently, Netflix is planning to conceive a web series with Rangasthalam star in the lead role. They will contact Charan very soon and if everything goes as per plan, the official announcement regarding this project of Ram Charan will be made soon.

The sources say that Netflix is said to be planning on remaking a popular USA web series with Ram Charan now.

On the other side, Ram Charan is also playing the important role in his production venture Acharya which has Megastar Chiranjeevi and Kajal Aggarwal in the lead roles.