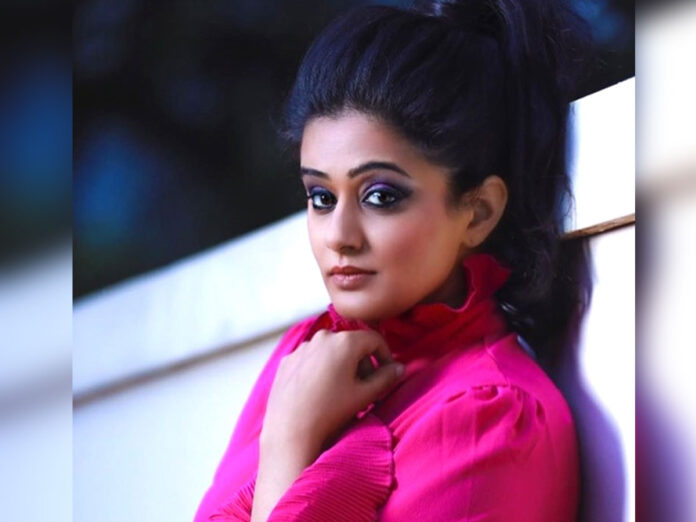 The national award winning actress Priyamani has created a niche for herself down south and is one of the talented actresses of the industry. Reportedly, after delivering the movie, Bhama Kalapam, Priyamani has hiked (double) her remuneration. Earlier during an interview, the actress had spoken about the pay disparity between the male and female actors of the film industry. The Family Man actress had also said that even if the film does well at the box office, it really doesn’t help the heroine as much as it does for the hero. Her female centric movie Bhama Kalapam was released on Aha and the audiences showered praises on the performance of Priyamani.

According to the latest report, Priyamani has charged nearly Rs 1.5 Lakhs per day for the movie Bhama Kalapam as her remuneration. And now she is quoting Rs 3-4 Lakhs for the project which is coming her way.

Heroism matters a lot in South India movies where success of a film is mostly decided by the power of the hero. Though the power and popularity of heroine contributes a lot to the success, heroines hardly get recognition for it.

On the work front, Priyamani has number of the projects in pipeline- Quotation Gang, Khaimara and a untitled Atlee film.