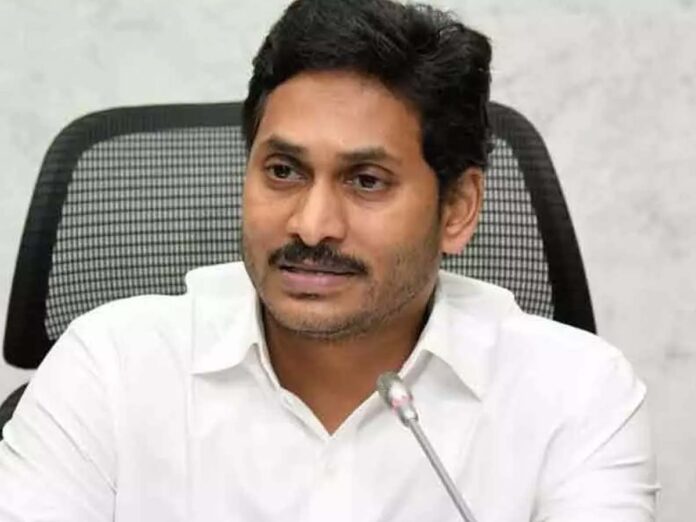 CM Jagan to assure roads development in AP this yearWith the decision to construct new roads and road repairs in the required areas, Andhra Pradesh Chief Minister YS Jagan Mohan Reddy said that the state will spend a herculean amount of Rs 2,205 crore for the first time in the history of AP. He headed a high-level review conference on the roads and buildings department with minister Shankara Narayana and higher authorities at the camp office.

During the conference, he said the ex-government was unable to concentrate on the proper maintenance of roads in the state. So, the roads were ruined just with a rain. He announced that the government is ready to spend the greatest amount of Rs 2,205 crore for the development and construction of roads wherever necessary.

The Chief Minister was informed by the officials that they would complete the road construction and repair works by the end of May and said works related to construction of 33 RBOs were unresolved for a long period of time. They revealed that they were spending Rs 571.3 crore for their completion. Regarding the development of the beach corridor road conjoining vizag port to Bhimili-Bhogapuram and NH-16, the chief minister asked the authorities to pay more attention to the design for development of a beach corridor and he believed that it would be the best in the world.

Jagan asked officials to organize a driving school in each parliamentary constituency with assistance from APSRTC and the state government. He concluded, this would aid the RTC as well as the people. He also agreed to set up a road safety fund and solicited athe authorities to do a network with hospitals to provide free treatment to accident sufferers, additionally.