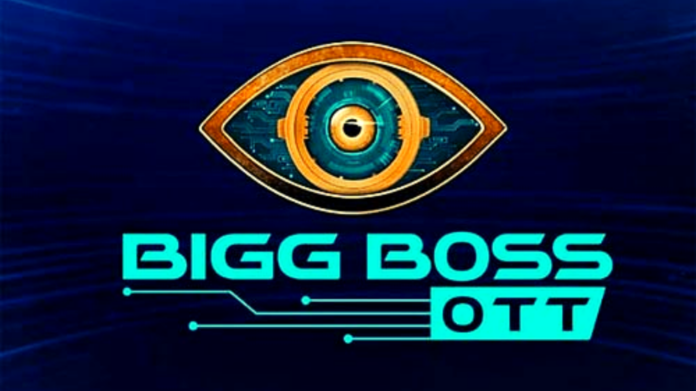 After successfully entertaining the TV audiences for over five seasons now, Bigg Boss Telugu is set to foray into OTT as well. Bigg Boss Telugu OTT was announced in the month of December, 2021. According to the latest report, Bigg Boss OTT Telugu will premiere on 26th February 26 (Saturday). Further details about the format of the show and contestants are expected to be revealed very soon. Many former contestants of Bigg Boss have approached for the digital version. Once again Nagarjuna will host the reality show.

It is also being heard that actor Arjun, anchor Shiva, anchor Sravanthi, and many other new faces have been brought as the contestants.

Earlier during an interview, Alok Jain, the EVP & Head of the channel airing the show, had said, “We have decided to bring a new format and we are working on the creative aspects now.”